Artists and teams were selected by a team of Russell residents, and Louisville Metro Government and Louisville Metro Housing Authority staff to create original designs after submitting proposals in response to a Call for Artists issued in 2017. Leading up to the mural painting, the project team engaged the community in the design process. 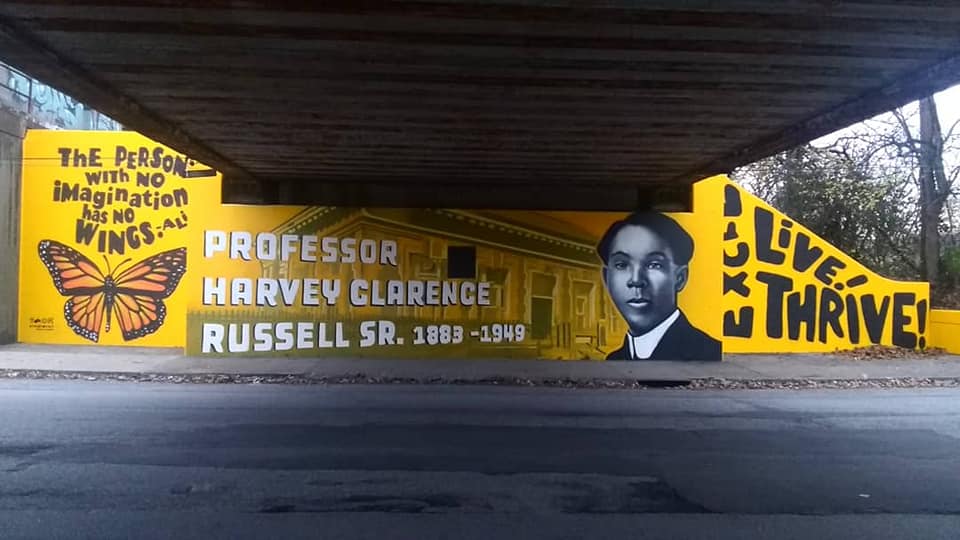 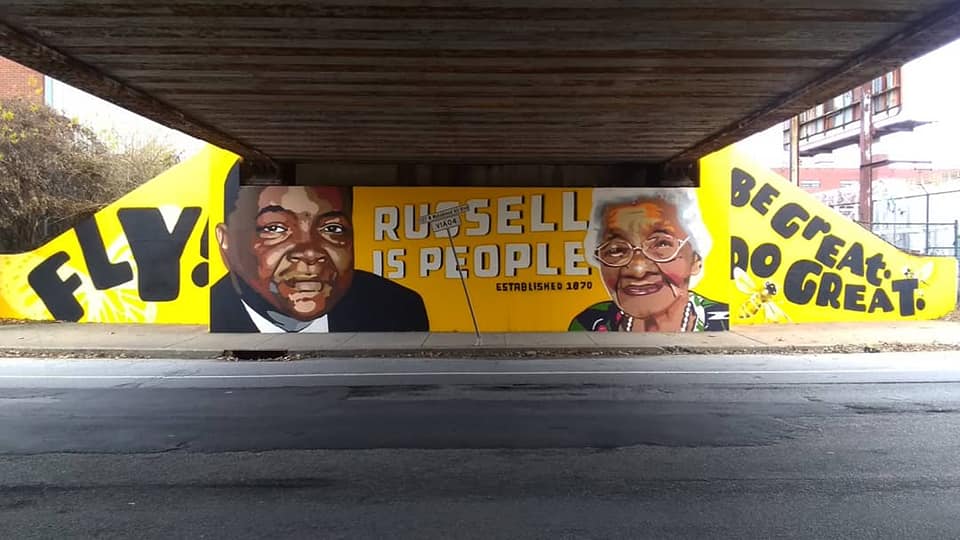 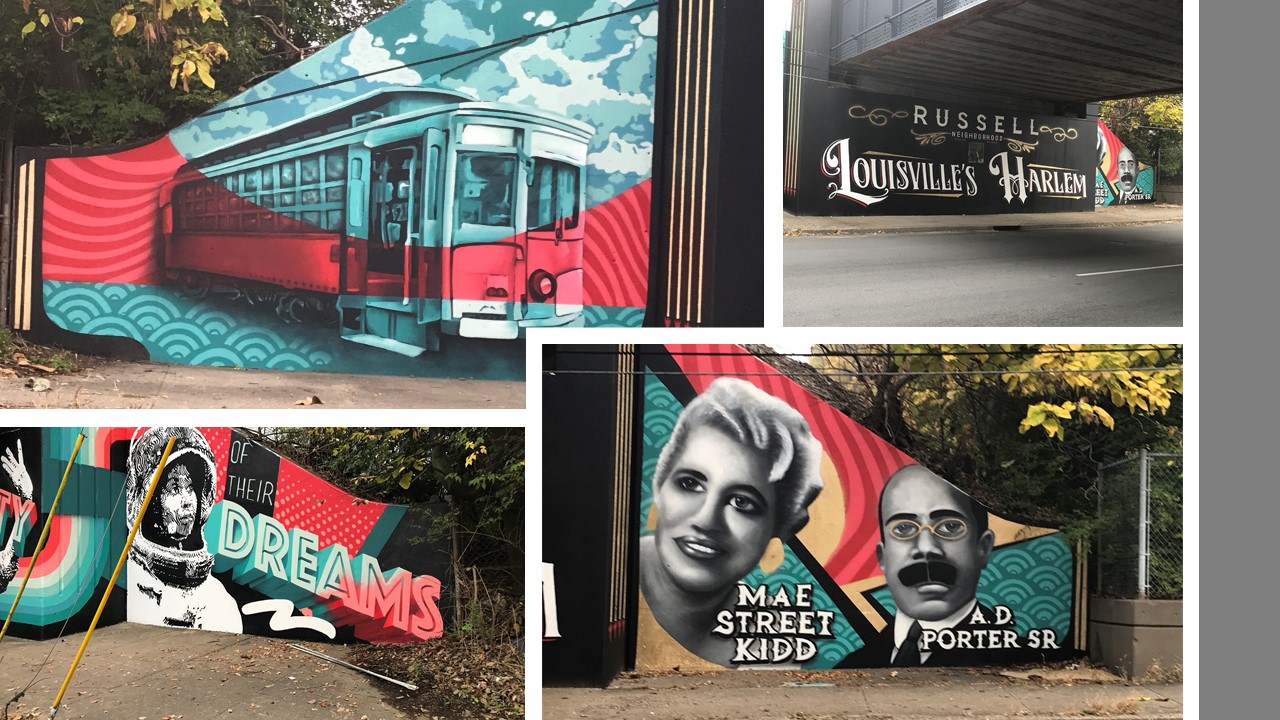 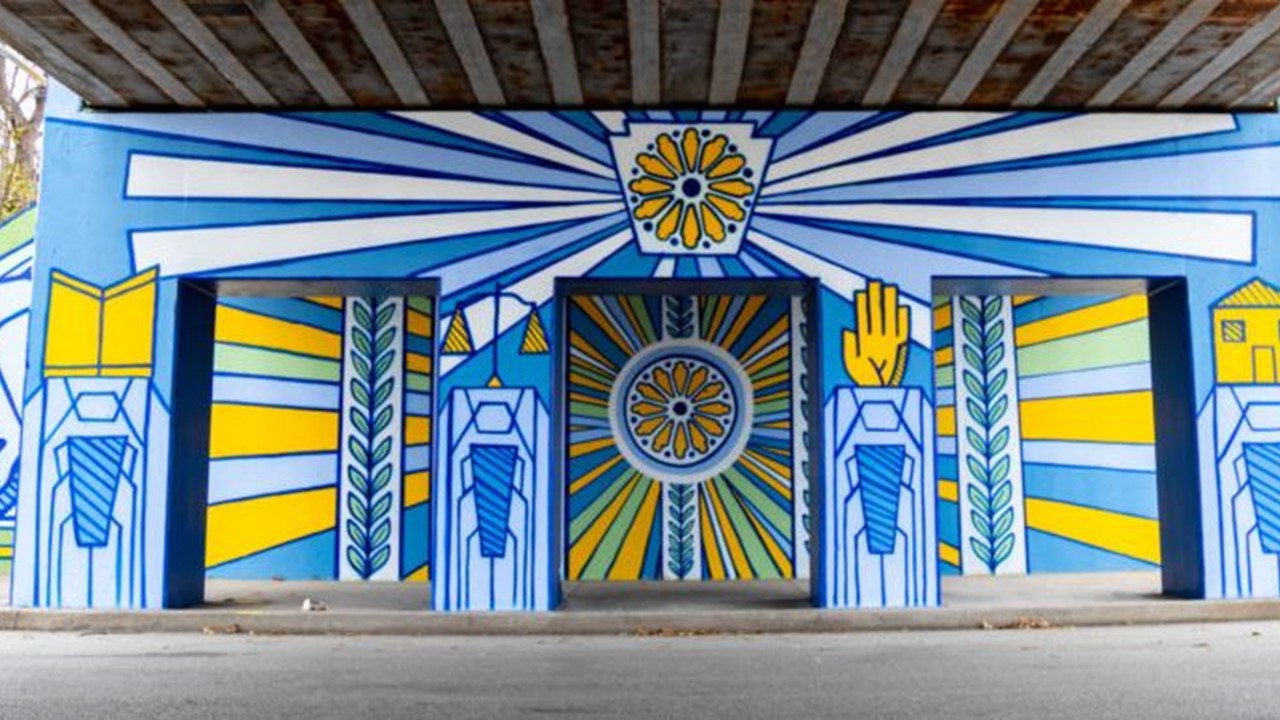 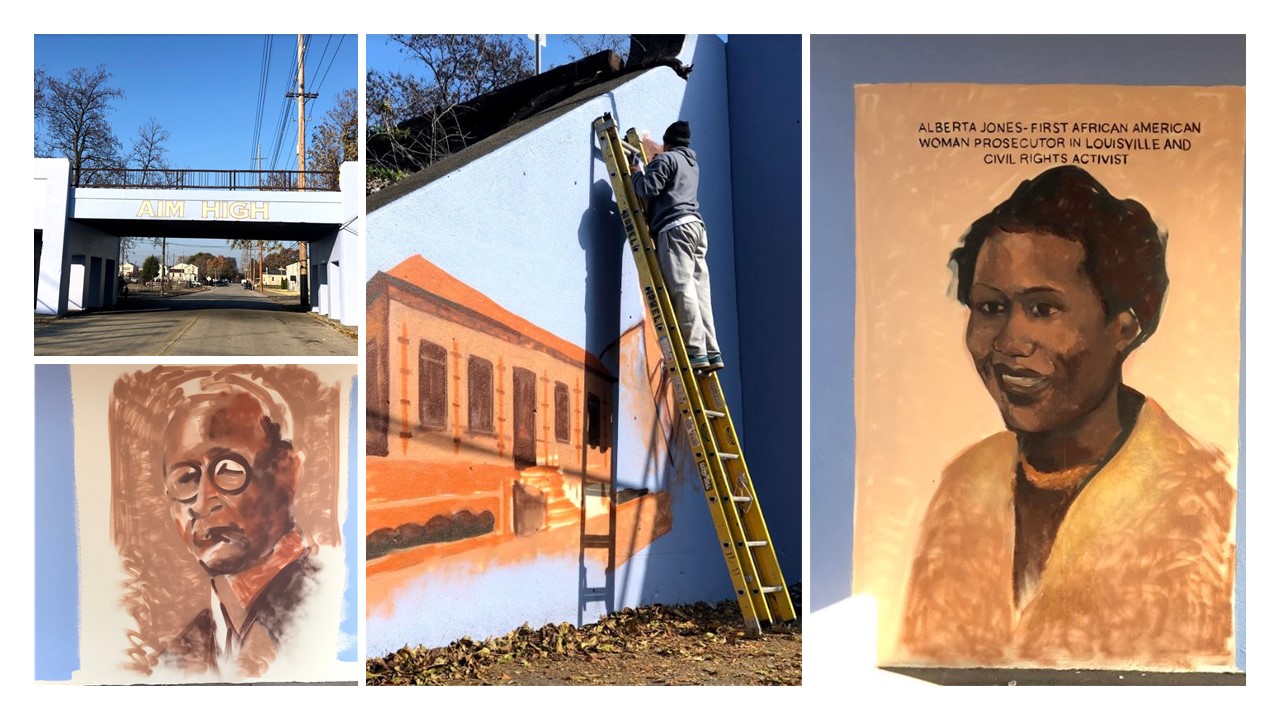 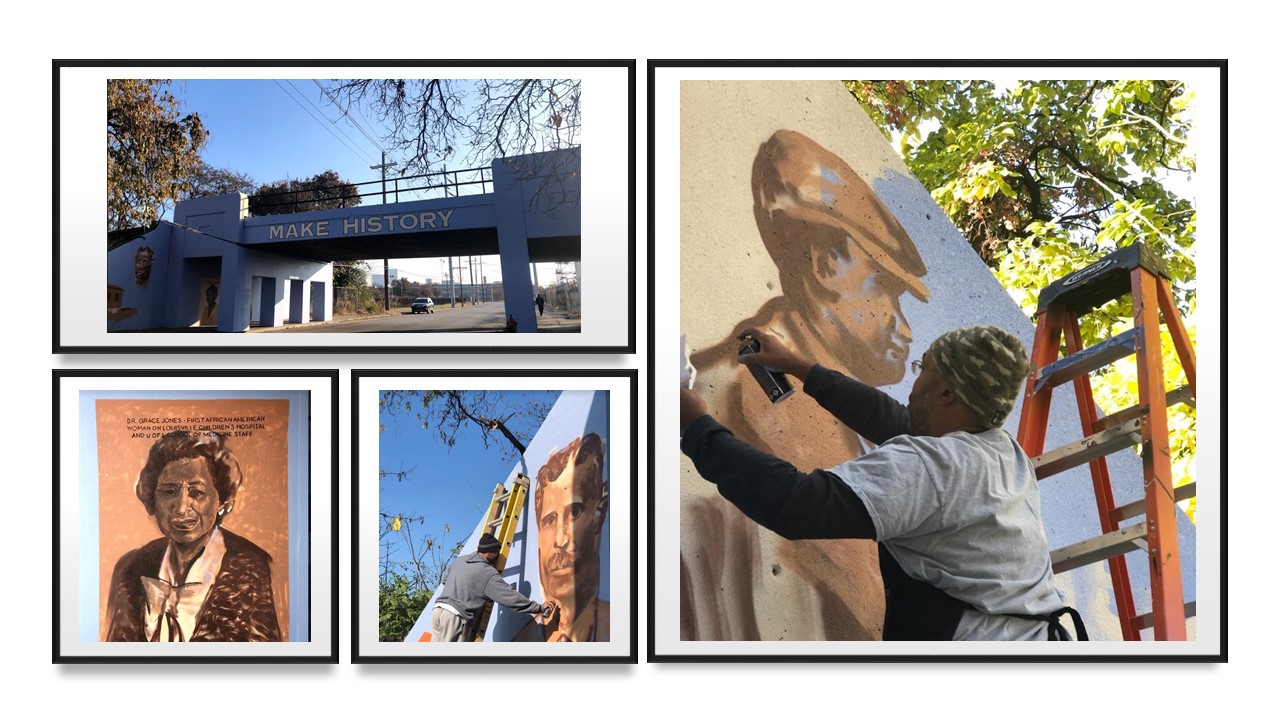